Over 100,000 orders have been placed for Note and Note Aura

YOKOHAMA, Japan – The Automotive Researchers’ & Journalists’ Conference Japan announced today that it has named the Nissan Note / Note Aura* the 31st (2022) RJC Car of the Year and given the second generation e-POWER system the RJC Technology of the Year award 6 best.

The Note and Note Aura were honored for pushing the boundaries of the compact car class with their superior level of driving comfort, and for their spirited and innovative design, among other factors. Both vehicles are equipped with the second-generation e-POWER powertrain, which delivers powerful acceleration and smooth deceleration for a dynamic and comfortable ride.

The second-generation e-POWER powertrain’s new motor and inverter have earned it the RJC Technology of the Year Award 6 best. The engine engages less frequently than its predecessor and has a world-first system that controls electrical power generation according to road conditions. The resulting quietness is a class above standard compact cars.

Launched in December 2020, the all-new Note has won over many customers with its powertrain and superior quietness. Owners also highly rate the innovative design of the Note’s exterior and interior, which evoke a new age of electrified vehicles.

The premium compact Note Aura, launched in August, has received high praise for its powertrain, sophisticated interior and above-class level of quietness. It is also the first car in Japan to feature a Bose Personal Plus sound system. 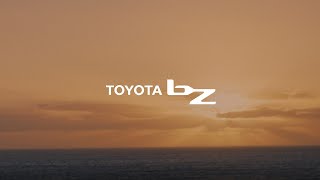